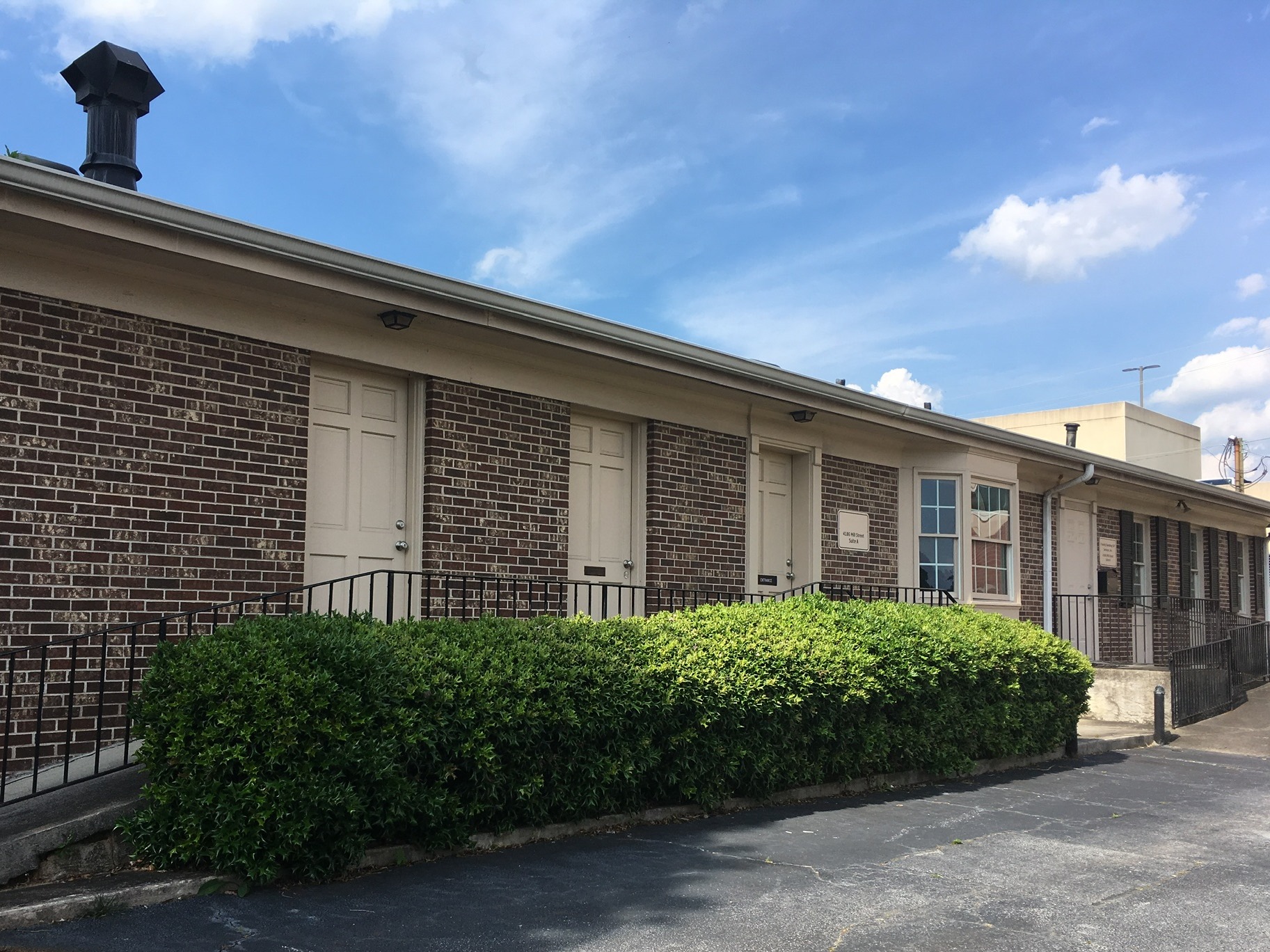 This is an appointment-only charitable Free Medical Clinic.

They treat the following conditions:

The mission of Willing Helpers is to provide quality healthcare to individuals who have no insurance and are unable to pay for medical services.

Since this is a sliding fee scale clinic, we have provided the Federal Poverty Guidelines below. Visit the Willing Helpers Medical Clinic website listed above to see what the level is needed for free care. 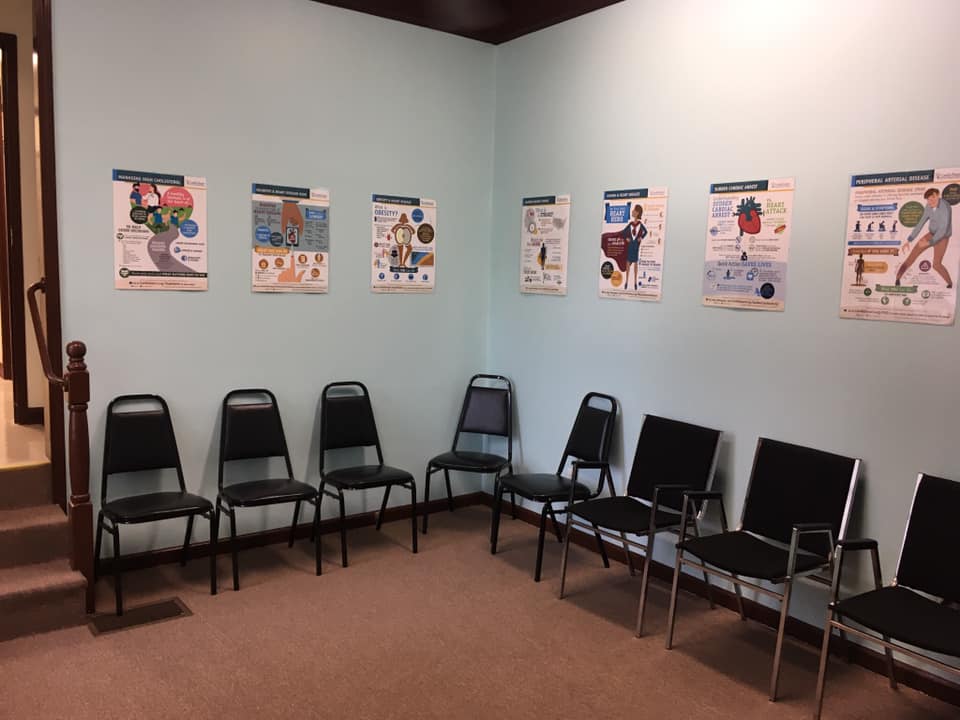 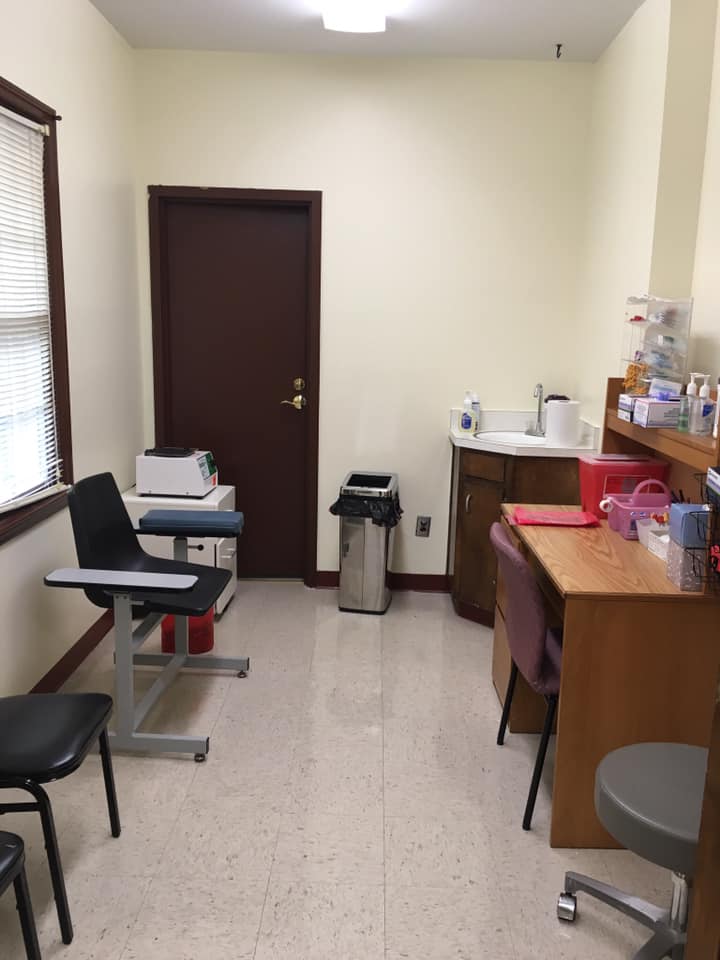 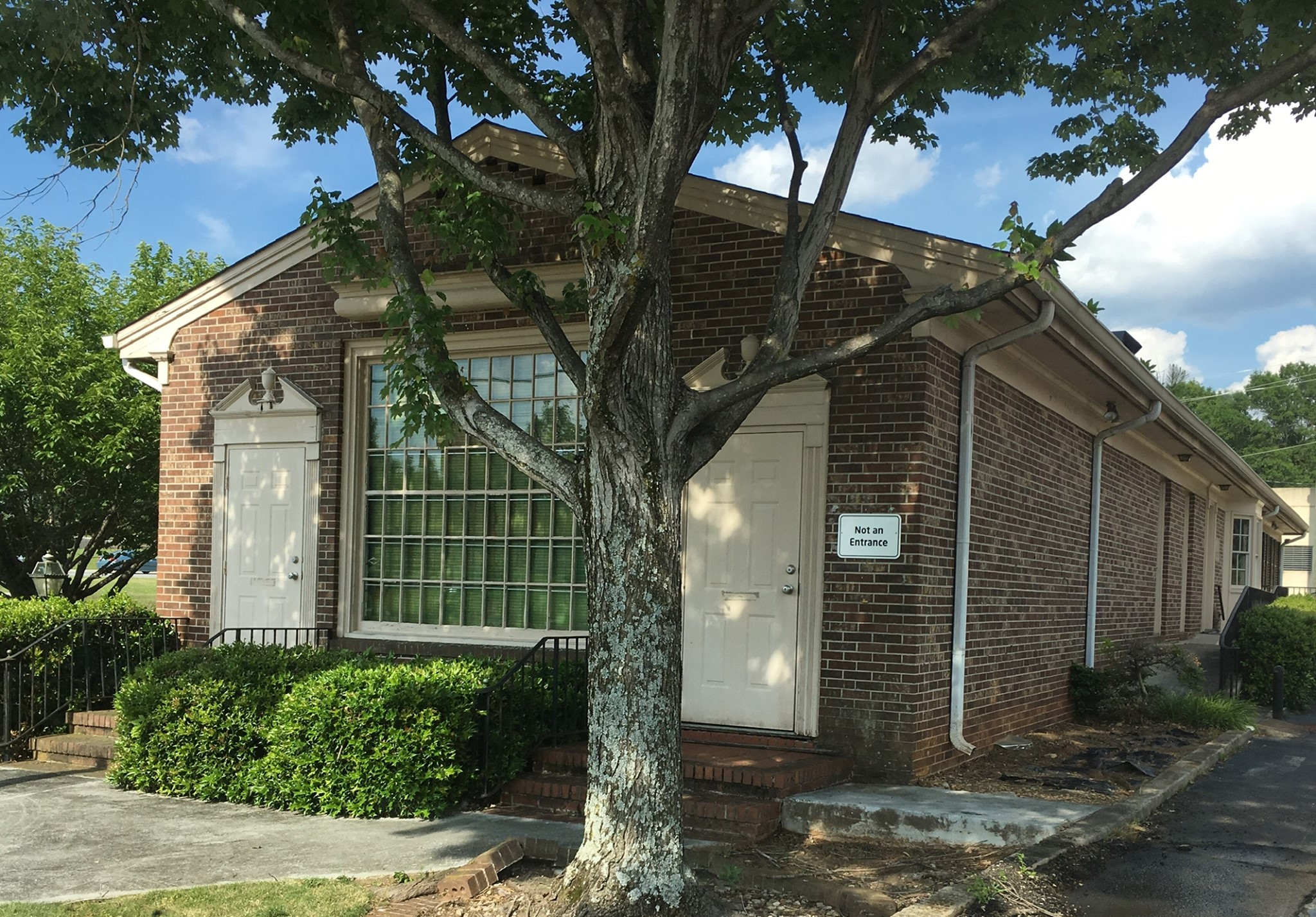 Do you have a question about Willing Helpers Medical Clinic ?
Ask below or help other by answering a question you might know the answer to.

Attention
We cannot guarantee the clinic costs to be completely accurate. Costs are displayed for informational purposes for our users.We have compiled prices provided by users and online research. In orderto obtain actual costs please contact Willing Helpers Medical Clinic directly.Willing Helpers Medical Clinic Service Rates As Posted By Users And Research
This is not necessarily factual. Use this as a guide while you are reviewing this clinic.

Have you visited Willing Helpers Medical Clinic before? Let our users know, some cost details! 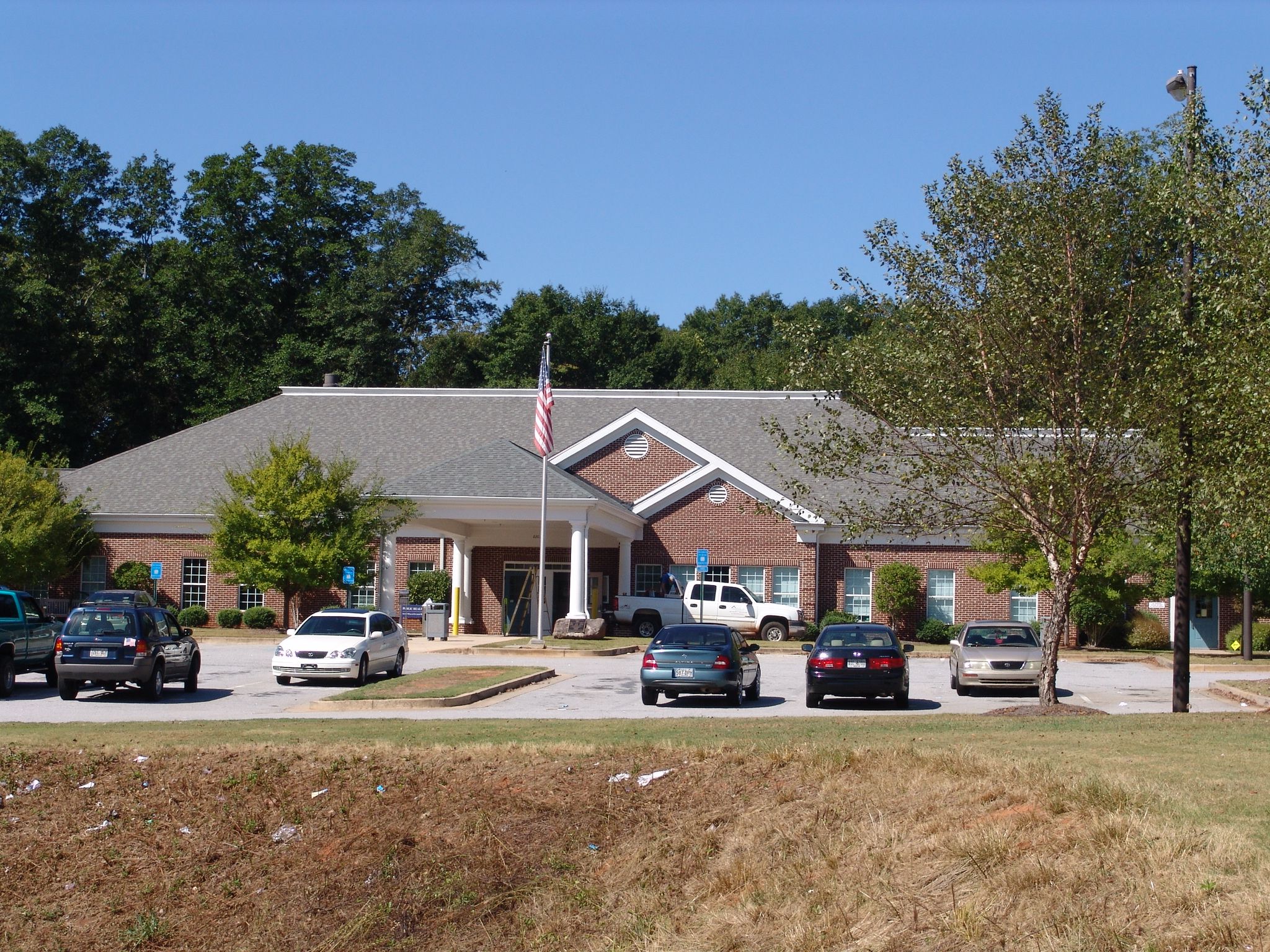 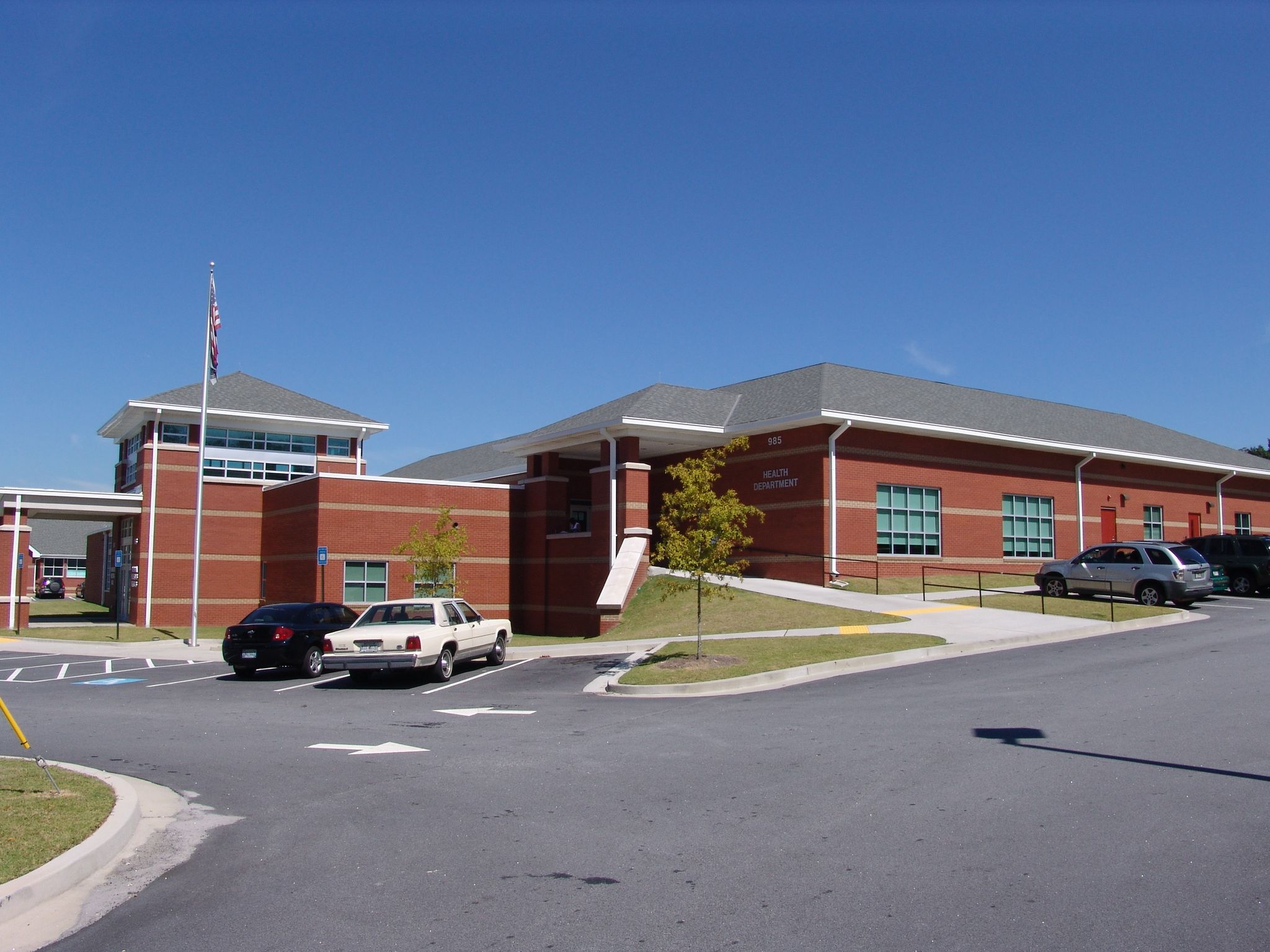 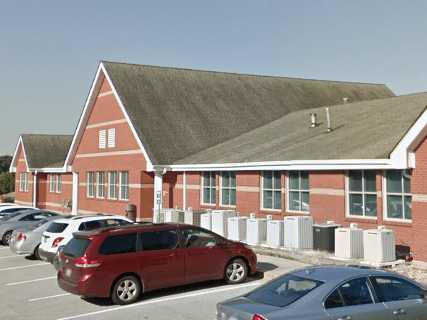 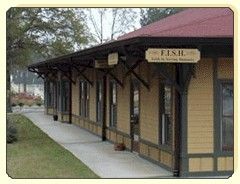